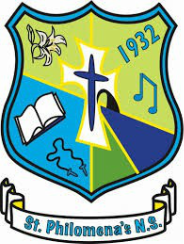 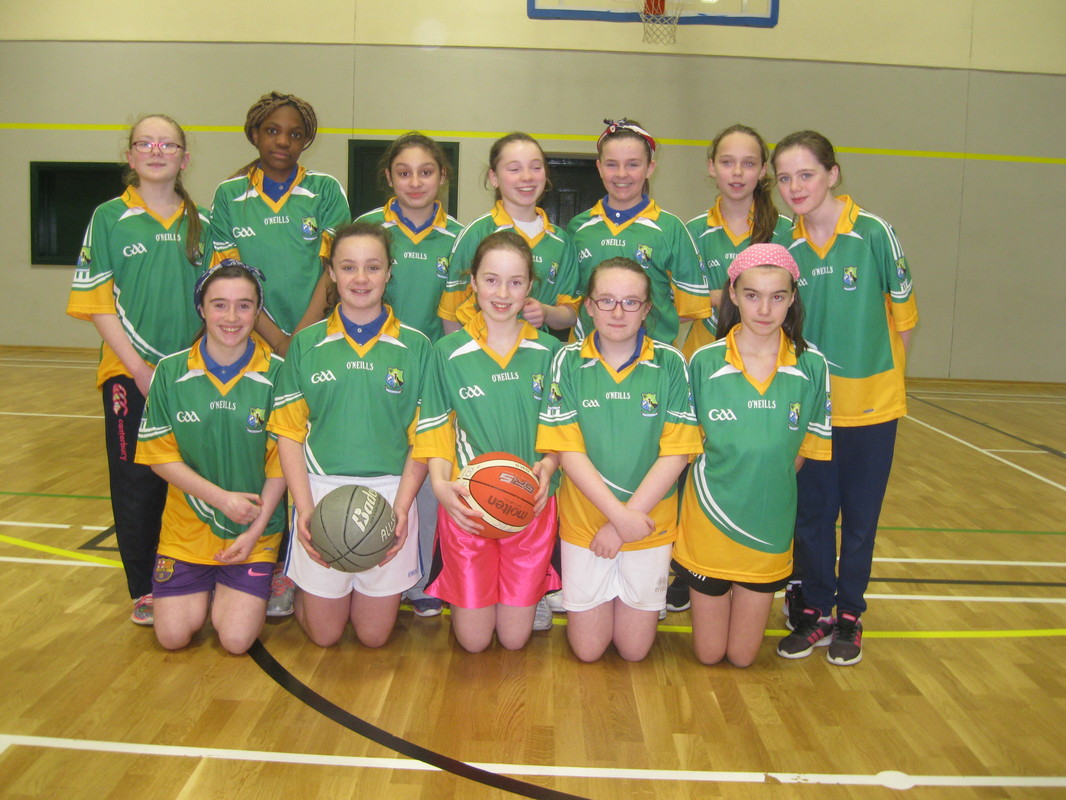 ​A number of girls from sixth class have been attending basketball training and mini blitzes in Mucklagh on Thursday evenings. The girls have made huge progress over the past number of weeks and on Thursday 9th March they played their first full court competitive game. The girls grew with confidence as the game went on and made a great comeback in the second half. Unfortunately the clock was against us and we lost by two baskets. We are very proud of the girls performance. Well done girls!


​Basketball was invented in 1891. It was invented for indoors play at the YMCA during the Massachusetts winter. The first game was played with a soccer ball and two peach baskets for goals. The sport spread from the YMCA to colleges where the first basketball leagues were formed.


Basketball has traditionally been played in St. Philomena's over the years.   Paddy Mullally coaches the girls during the year during school time and Mrs. O'Connor also coaches basketball in St. Mary's Youth Centre after school every Thursday.

In 2016, the girls played four blitzes with a final on the 2nd May in the hall in Mucklagh.  The girls were victorious in their division on the day. 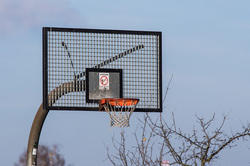